Hiring the best painting contractor plays a significant part to the upkeep of these attractive residential properties in Concord. Custom Painting Inc. has years of experience, skilled and trained workers, and the best paints to deliver flawless and long-lasting paint finishes to your homes. No job is too big or too small for us, because quality service and customer satisfaction are always our top priority. For the best exterior and interior residential painting in Concord jobs to different types of dwellings like bungalows, apartments, duplexes, condominiums or mansions, you can always rely on Custom Painting Inc.

Concord is the biggest city in Contra Costa County, in the state of California. One of the largest cities in the Bay Area, Concord’s population stands at 129,688, as of 2018 estimates.

Concord lies 30 miles (50 kilometers) east of San Francisco. Many centuries ago, the area was once inhabited by the Miwok people, who lived by hunting and fishing. During the mid-18th century, Spanish conquistadores explored the area but did not settle there. A Mexican land grant, named Rancho Monte del Diablo (located at the base of Mount Diablo), was given to Don Salvio Pacheco. He was also named after the nearby town, Pacheco.

Through Pacheco’s initiative, the area was founded under the name of “Todos Santos” (Spanish for “all saints”). In 1869, Todos Santos was renamed as “Concord” as an honor to another city, Concord, in Massachusetts. Moreover, the name was cheered and agreed upon because of its harmonious nature, as “concord” means an “agreement” or “harmony.”

During the 19th century, Concord gained prominence when residents of Pacheco moved to Concord to get away from the devastation of floods and fire that eroded Pacheco’s economy. Concord was incorporated on February 5, 1905.

During the early 20th century, Concord was on its way to making progress as railways national railways were being built. Like many cities in California that enjoyed the economic progress brought by railways, Concord became a poultry and orchard center. At this point, Concord had also seen the influx of people seeking a better life and better opportunities, and the town saw increased residential expansion.

By the time World War II had started, Concord had transformed itself into a full-time commercial downtown area offering a comfortable residential lifestyle for people who wished to make their living there.

Post-war changes brought new developments to Concord. The 1950s and 1960s saw a population explosion. From the 1970s through the 1990s Concord saw an even greater growth with the BART operations arriving in the city. The Chronicle Pavilion was built in 1975 to showcase the local and international arts and culture. The Tishman Building became the tallest high-rise structure in the entire Contra Costa. The BART line further extended to northern Concord, among other significant highlights that contributed to the city’s growth.

From the 2000’s onward, Concord is currently the largest city in the entire Contra Costa. Despite being mostly a “bedroom community,” Concord’s own social, economic, artistic and cultural growth continues to improve, with more signs of progress and development coming on the way.  Concord is just one example of what makes California such an amazing state.  Did you know for example that California is the largest producer of ice cream in the United States?

Concord is mostly a residential area, and several beautiful and well-kept homes dot throughout the city. Needless to say, the Concord is quite a nice place to settle, with easy access to bigger cities, most notably San Francisco.

If you live in Concord, California and are looking for a residential or commercial painter to keep your home or business looking its best, contact Custom Painting, Inc. at 925-294-8062. Mark Thissell and his crew have been painting homes and business in the Bay Area for over 35 years. 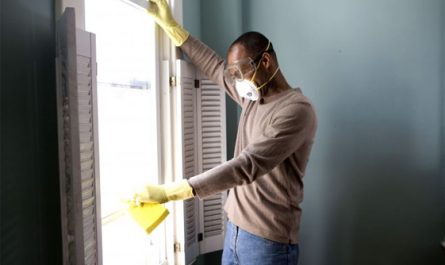 House Painting Concord: How Much Cleaning Is Needed? 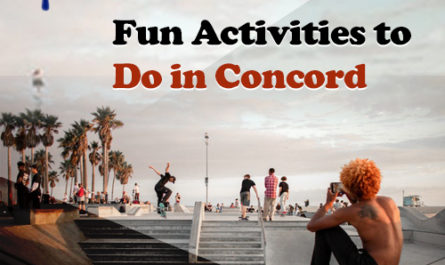 Fun Activities to Do in Concord 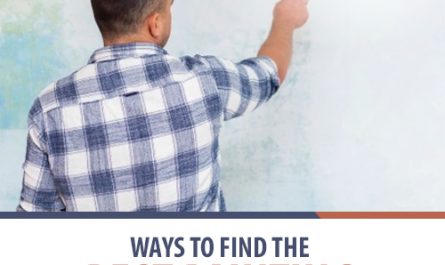 When I Need a Texture-Patch on Interior Walls, Who Should I Call?

Things to Consider When Hiring for Exterior Painting Near Me